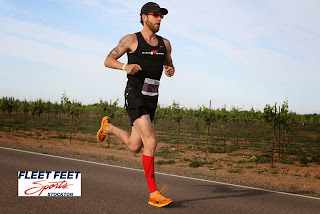 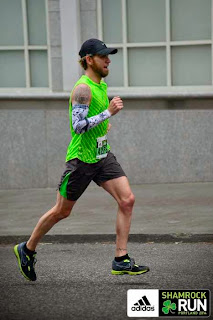 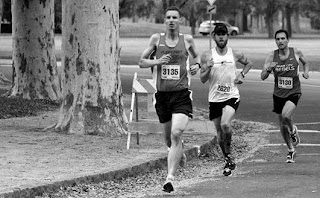 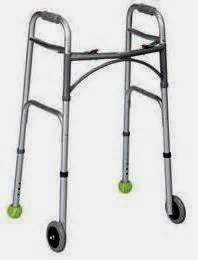 By the way, I do put line breaks and spaces in stuff in there, but when I hit publish, it all goes to hell. I think tech-tarded is the word I'm looking for...

Nice blog. It inspires me a lot. Thanks for publishing such useful information. For more information visit buy spice online

I cannot thank you enough for the article.Much thanks again. Much obliged for your nice post
clipping path service provider

This blog is so interesting and impressive. clipping path service

Really Awesome Blog Thanks for Sharing...

Great blog with it's name, great stuffs with great blog,Thanks.